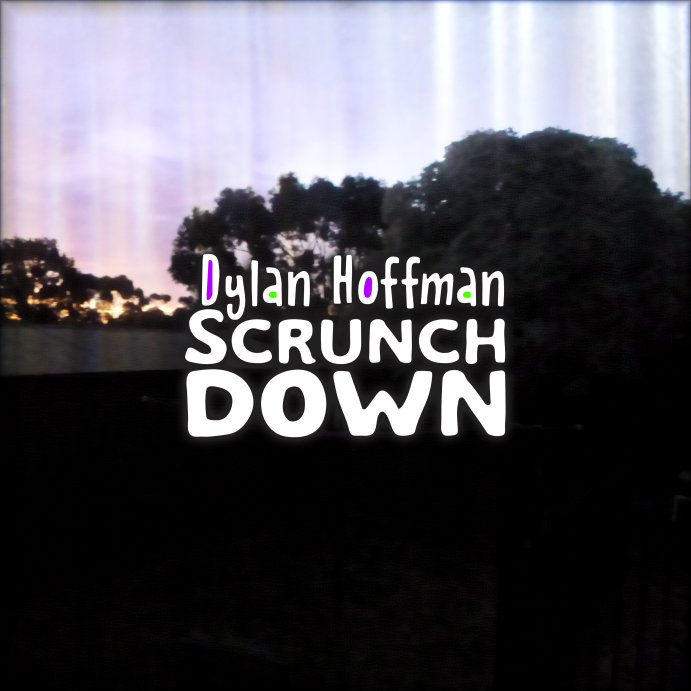 Scrunchdown - Spotify
On this page you will find information about "Scrunchdown".

This album is almost double the length of "Mouseville" which was my main goal while creating it.

Since "Mouseville" is based on a place that you visit, this one is based on being at home. Specifically, finding old things at home, which explains the "Antidefenestrate" music video.

This album has been through several big changes, it actually used to have a completely different cover, name, and tracklist. I lost the old album cover due to USB corruption, but I still have the tracklist: 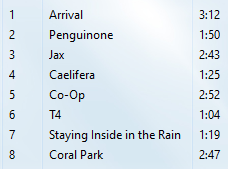 And all of the song files too. Track two "Penguinone" was the name of the album, "T4" (called "T1" now) was track six and so it read as 6 - T4, or 64, because the track is 64 seconds and bars long. and "Coral Park" (on this tracklist) is an old version of the currently released one which has vocals. In fact, "Staying Inside in the Rain" has vocals too. An unlisted track, which was going to be the ninth track, "Top Hat Koala" also has vocals.