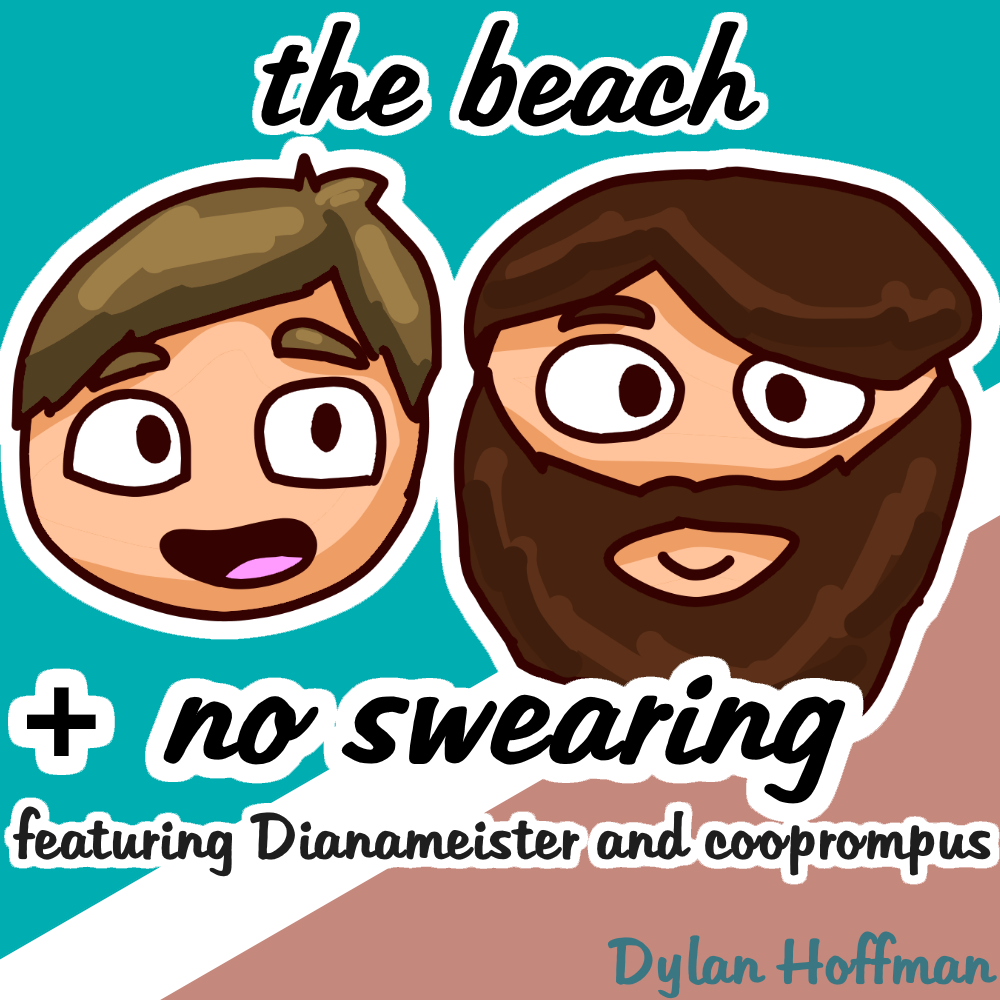 The Beach - Spotify
On this page you will find information about "The Beach".

"The Beach" is my second released single, released in 2021. It is a collaboration with cooprompus.

The song "The Beach" is a remix of a cooprompus Twitch stream which was originally made by me in January 2019. It was later edited by me and published to music stores.

The second song on this album is "No Swearing", an autotuned satirical clip of Dianameister talking about how swearing is bad and what consequences you may face if you swear. This is cooprompus' intro song on their livestreams.